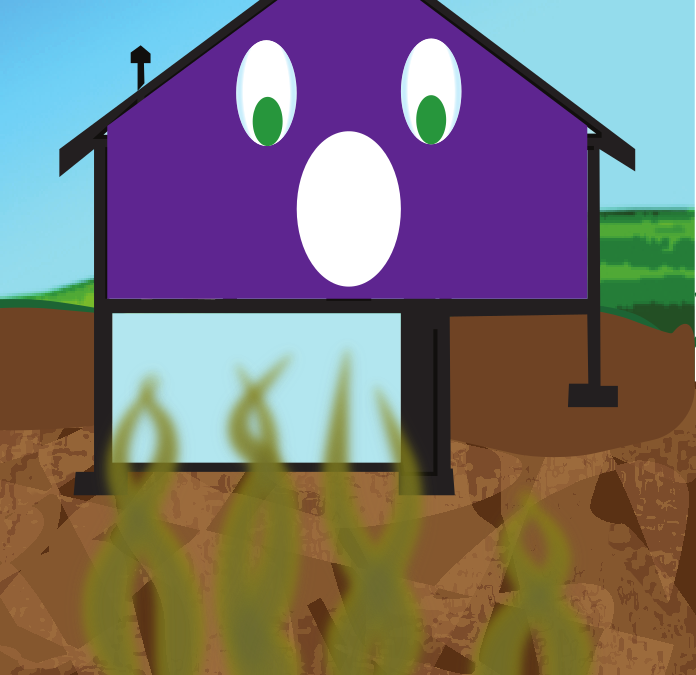 When was the last time you checked your house for Radon? Did you do a short term or long term test?

New studies are showing that the short term 48 hour tests are not accurate enough to properly determine if radon is an issue in your home. Radon levels are highly influenced by weather, season, stack effect, and other factors that change drastically throughout the year.

If you did a short term test and the measurement is greater than 2 μCu/l, you should definitely do a long term test. If you recently did a short term test that measured less than 2 μCu/l, you should still do a long term test or at the very least do another test 6 months later. Additionally the EPA recommends, at minimum, a passive radon mitigation system for all buildings in Zone I and then a test to make sure it’s working adequately. If not, upgrade to an active system. New studies are showing that you should be concerned at levels of 2 μCu/l and greater instead of the previously suggested 4 μCu/l, regardless of the zone you are living in.

But why the big fuss about radon? Radon is the second leading cause of lung cancer and is fast approaching first place as the number of smokers decreases. As the building codes get stricter on building tightness, the more likely it is that radon levels will build-up in your home. And even if you didn’t have it in dangerous quantities the first time you tested for it, radon comes from decaying rocks which have a tendency to shift at times so you need to test for it at least every ten years, even if you have a mitigation system. Your health is important, don’t take unnecessary risks.

Test your home for Radon.